Production of the 360° virtual tour module for the auditorium

At the behest of Radio France, Reciproque, for the first season following the construction work, produced a 360° virtual tour of the Maison de la Radio auditorium.

From nine different points of view, users can discover the auditorium at various angles during an Orchestre National de France concert held for the music festival on June 21, 2015. The visualization player is compatible with virtual reality headsets adapted to mobile phones. The virtual tour includes a rich assortment of interviews and sound sequences, arranged throughout the nine points of view, which offer a detailed overview of the specific architectural and acoustic features of the hall.

In collaboration with
Denis Gliksmann 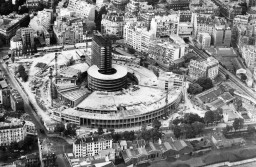 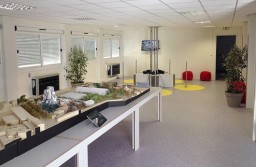 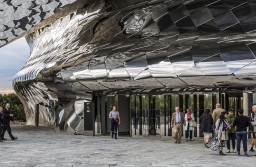